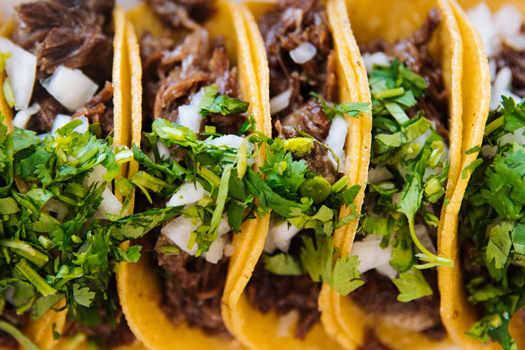 A new Chipotle Mexican Grill, Menchie’s, Tiffany Nails and Starbucks are set to join the new Publix at the Village Shops at Grande Dunes, with all five locations expected to open in early summer.

“We’re excited to add a variety of new tenants to the Village Shops, along with strengthening the presence of Publix in the Myrtle Beach region,” said Brad McGinnis, senior vice president at Crosland Southeast, in an announcement from the commercial developer Wednesday. “We look forward to announcing more new shops and other tenants over the next few months.”

Chipotle Mexican Grill will open its second location in Myrtle Beach with the new 2,275-square-foot restaurant at the Village Shops at Grande Dunes.

Menchie’s, a frozen yogurt shop, plans to operate in a 1,370-square-foot location in the 12-acre retail development at North Kings Highway and 82nd Parkway – its first location in Myrtle Beach.

Tiffany Nails will move into a 1,496-square-foot shop in the Village Shops, and Starbucks is set to occupy a 2,000-square-foot cafe for its 14th location in Myrtle Beach.

“These and other tenants are a great complement to Publix, and we are actively negotiating with a variety of other retailers, restaurants and service providers to create a one-stop destination for both residents and visitors,” McGinnis said in the announcement. “We’re eager for construction to be completed and for Publix and other retail to open this summer.”

Plans for the development include a 45,600-square-foot space for Publix and three buildings totaling 24,000 square feet for retailers and restaurants. The Village Shops at Grande Dunes is currently 79 percent leased, according to the developers.