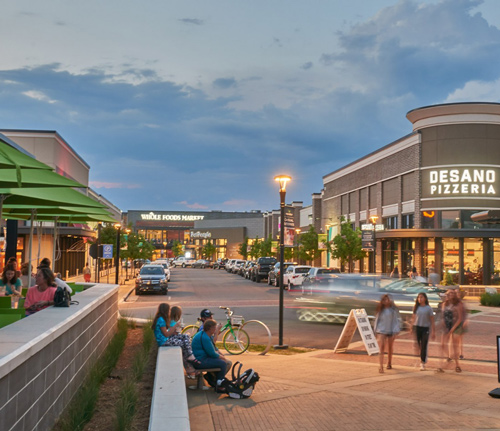 Crosland Southeast was formed in 2011 through its partners’ acquisition of the retail division of Crosland, LLC. The five founding Crosland Southeast partners previously served as officers of the 74-year old legacy company, which earned a reputation of being one of the most innovative, diversified developers of retail and mixed-use developments in the United States. Today, our team perpetuates that excellence with a new generation of leadership. While our company has many notable large scale projects on its resume, the team takes as much pride in developing small scale projects, including single tenant build-to-suits, freestanding shops, and niche urban redevelopments. Regardless of whether the outcome is 5,000 or one million square feet, we know our reputation is only as good as our last project..

We have a commitment to create the utmost quality
and value in everything we do. 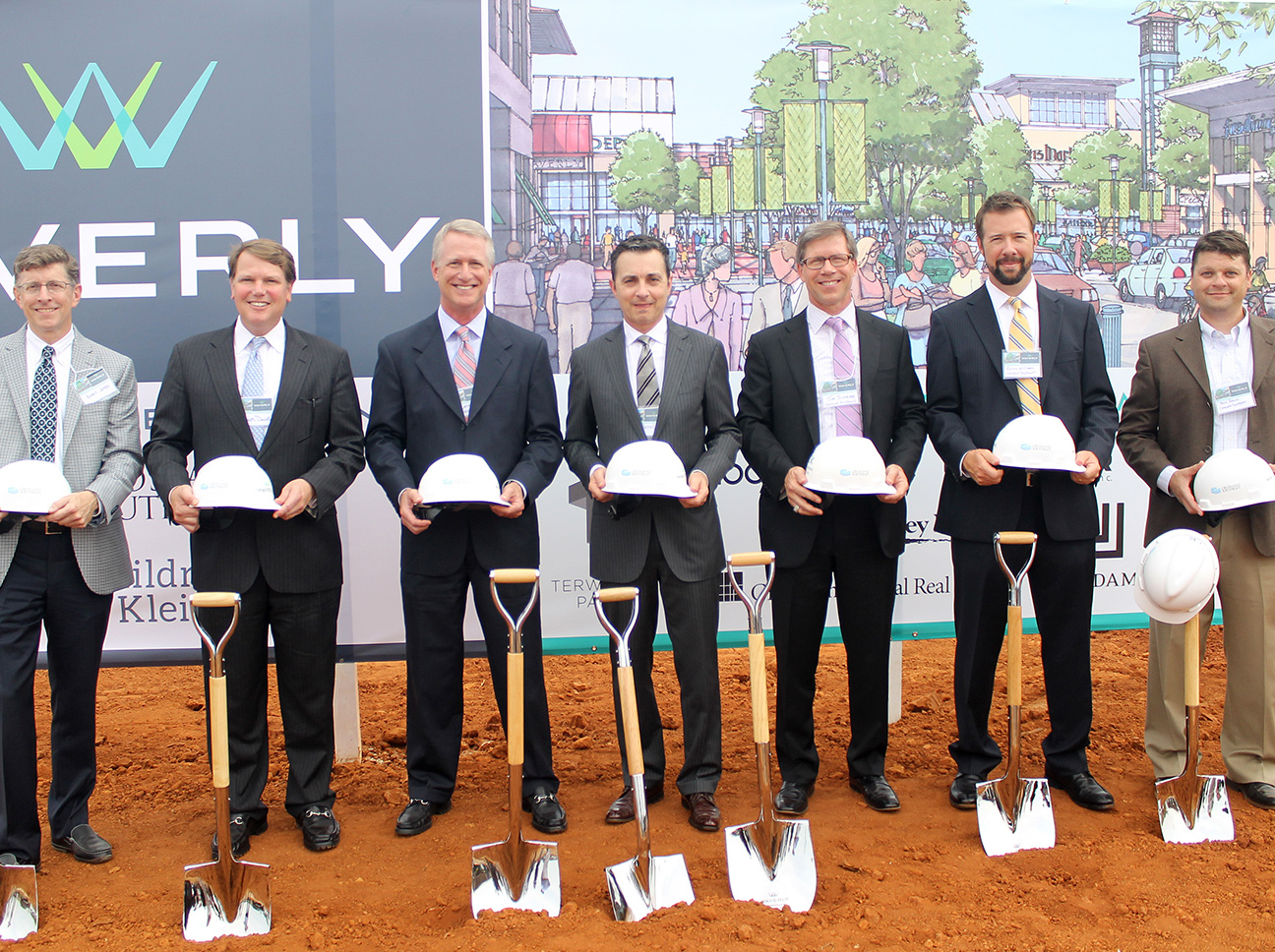 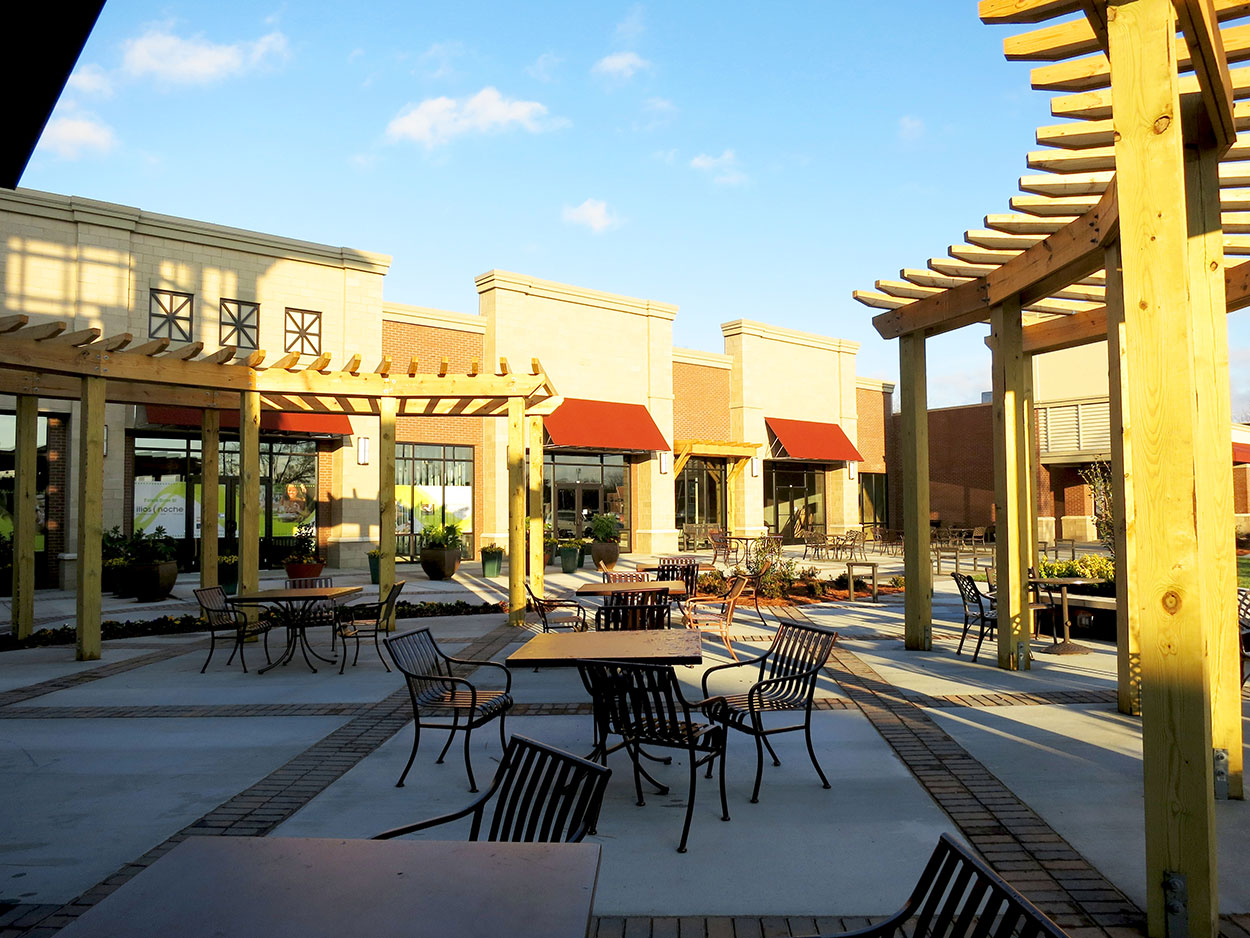 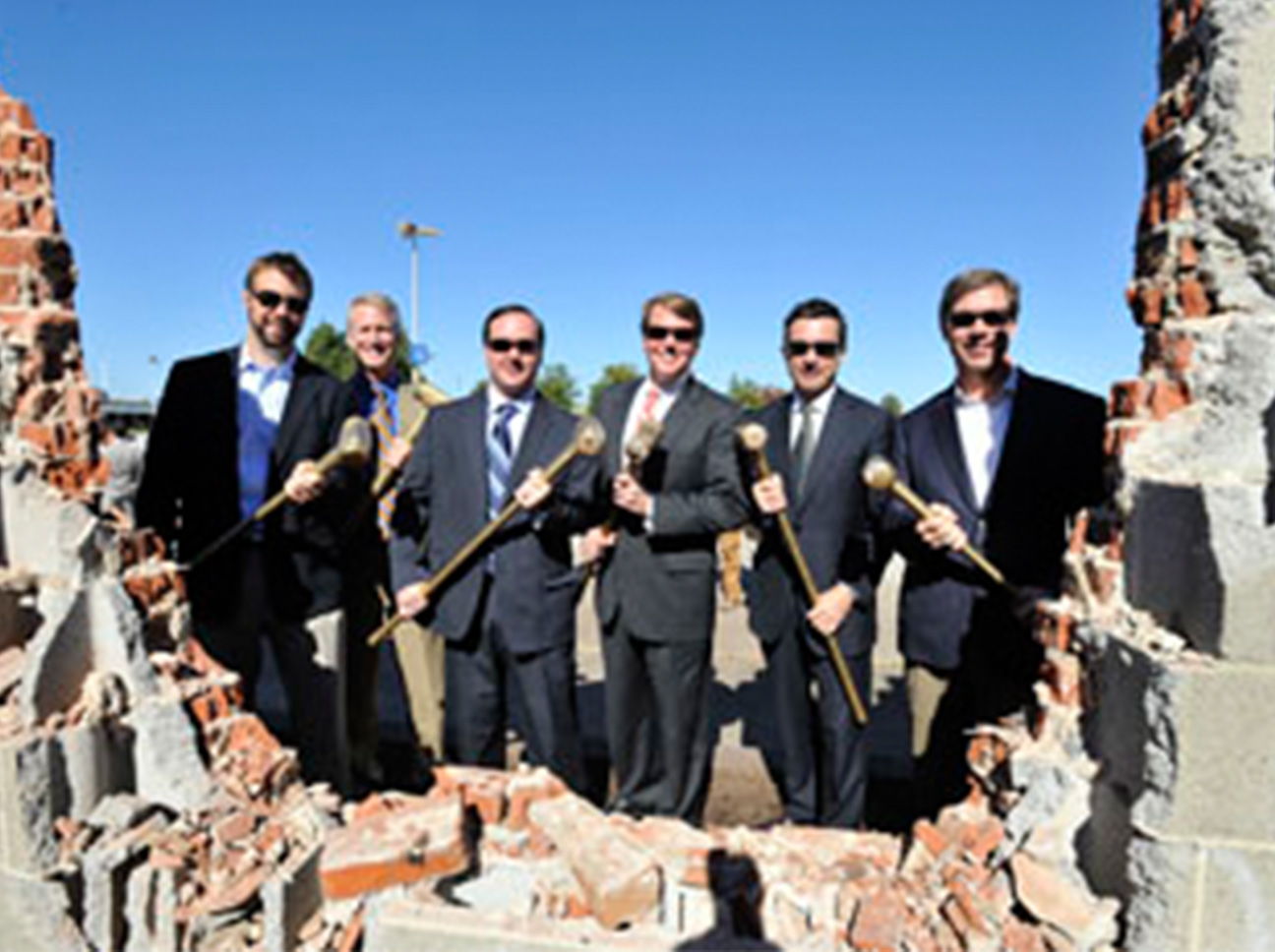 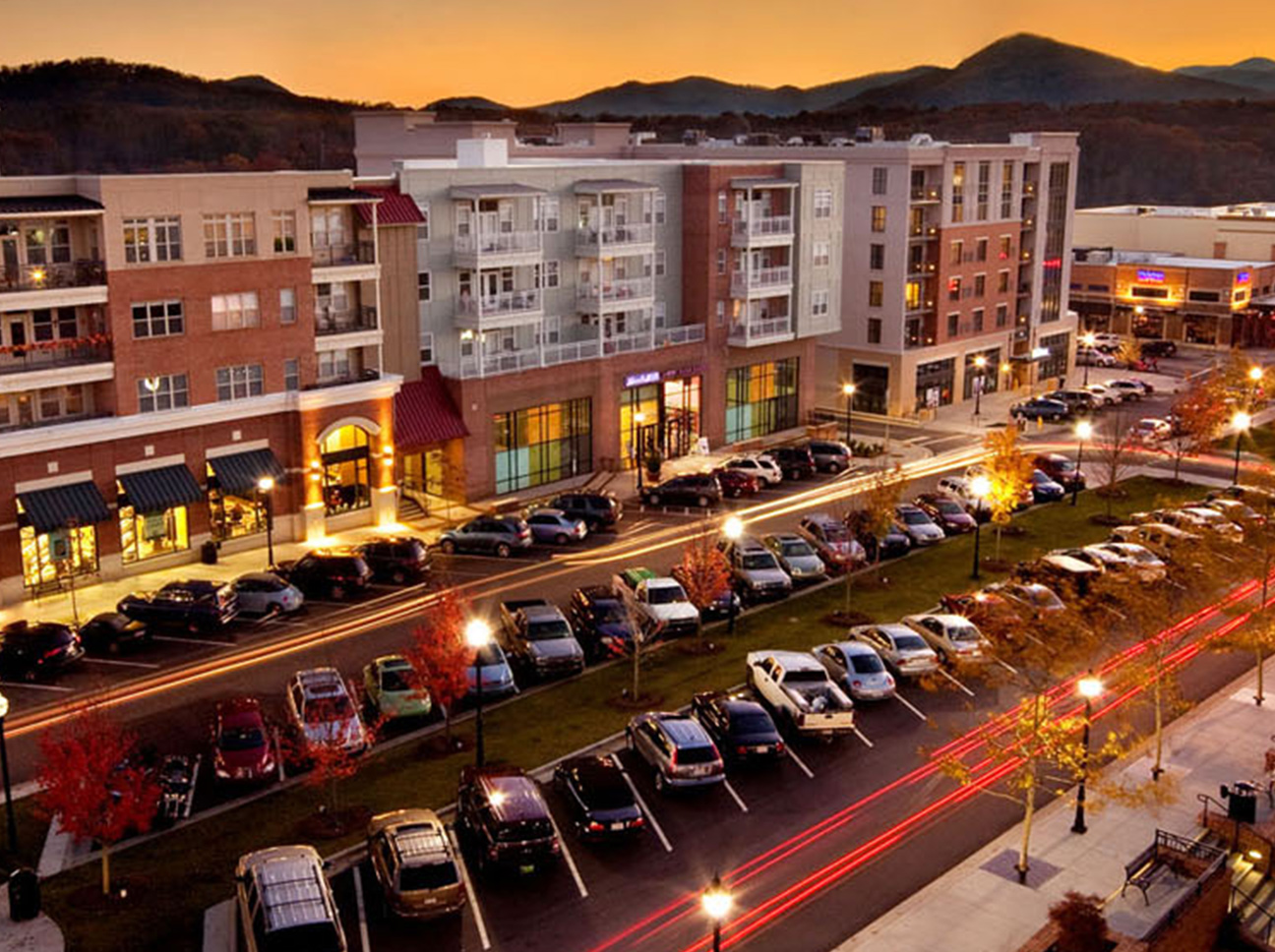