John is a Partner of CSE Communities, and is focused on the development of its mixed-income multifamily product. From 2012-2017, John was Executive Vice President and Chief Financial Officer of the Charlotte Mecklenburg Housing Partnership (CMHP), one of the larger not-for-profit developers of mixed-income housing in the Southeast. In addition to his financial responsibilities, John had oversight of CMHP’s development and construction activities. He was heavily involved in the development of a number of federal low-income housing tax credit projects (LIHTC) and the acquisition of other multifamily properties. He was also responsible for the successful financial turnaround of Brightwalk, a sixty-four acre master planned community redevelopment project, in one of Charlotte’s most challenged neighborhoods.

Prior to changing his focus to mixed-income housing, John had a twenty-year history as EVP/CFO of a variety of successful start-ups and turnarounds. These included Clearwire, which grew from an excel spread sheet to its ultimate sale four years later at a market cap value in excess of $17.0 billion, and two other start-ups that went public on NYSE and NASDAQ with market caps at exit well in excess of $1.0 billion. 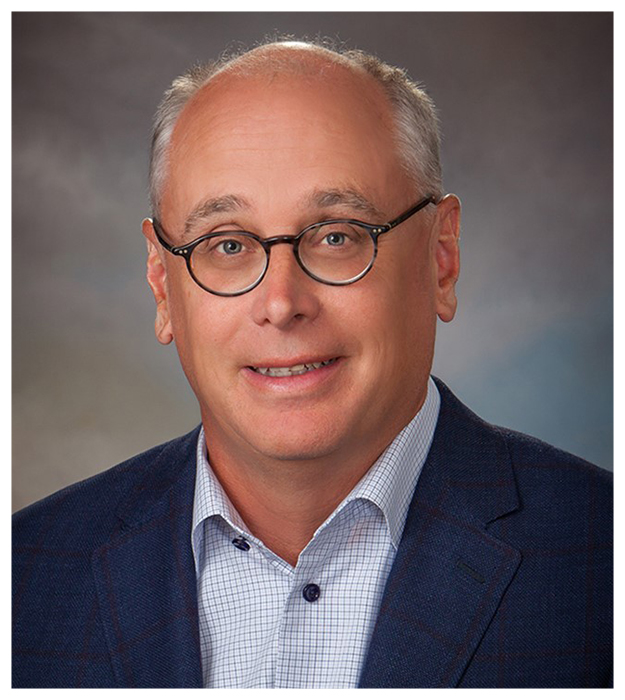