Stonebridge Recognized as the “Best New Retail Building of 2012″ 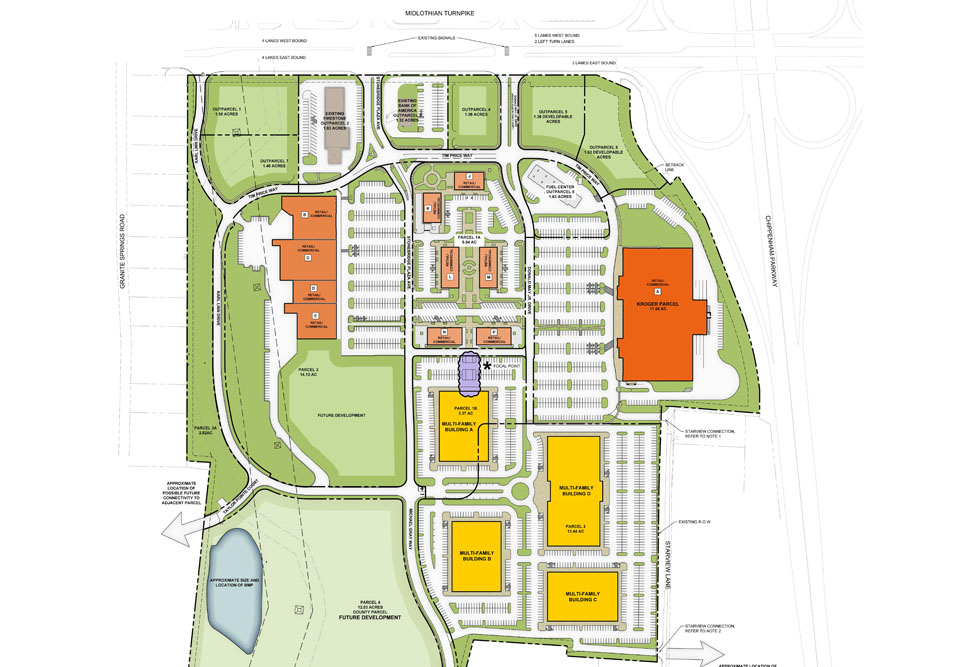 Amazon’s massive, job-producing distribution centers in Chesterfield and Dinwiddie counties have been named Project of the Year for 2012 by the Greater Richmond Association for Commercial Real Estate (GRACRE).

“The variety of award submissions this year has been a telling sample of the depth and breadth of the commercial real estate industry in the area,” Allyson Petty, president of GRACRE, said in a statement. “The Richmond market really evolved in 2012, and GRACRE is excited to acknowledge and celebrate these projects that are changing the landscape.”

Finalists were selected from a pool of nominees, and award winners were selected from among the finalists. Taking the top award was the recently opened Amazon fulfillment centers. The million-square-foot facilities opened last October. They represented an investment of $135 million and are expected to create a total of 1,350 jobs.

The Chesterfield center covers 23 acres of a 100-acre site in the Meadowville Technology Park. It ships packages that range from auto parts and consumer electronics to office supplies. The Dinwiddie plant ships larger items.

The other winners were: