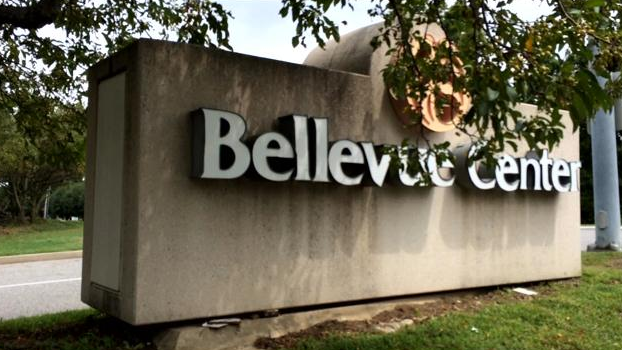 The new facility would include a 330-unit apartment, 110-room hotel, movie theater and around 600,000 square feet of retail space.

“Without the mall it would seem to be maybe going backwards, so I would like for it to grow the community and for it to be stronger,” explained Carman Combs.

“I like the plan that they’ve got. I do think it needs the high end residential. One of the problems with the mall before was that it just didn’t have enough traffic,” said Danny Branam.

It would cost around $100 million to demolish and rebuild the property.