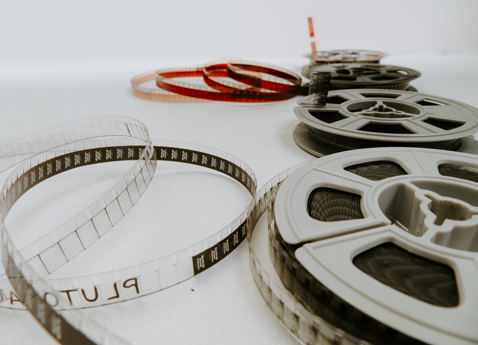 Charlotte, N.C., July 12, 2013 – Leading commercial developer Crosland Southeast announced that they acquired 24 former Blockbuster stores from Blockbuster Corporate in June, 2013, which represented the remainder of Blockbuster’s company owned stores.  The portfolio spanned North and South Carolina, Louisiana, Tennessee and Florida and Blockbuster vacated all stores at closing.  Crosland Southeast sold 11 of those locations to other buyers. The deal all came together within 120 days.

“We are excited to obtain such a desirable portfolio of real estate,” said Tim Sittema, partner of Crosland Southeast. “It is a testament to the capability and depth of our entire team who jumped in and focused on execution immediately to get the deal done so quickly.”

Blockbuster filed for Chapter 11 bankruptcy protection in 2010 and was sold to satellite TV service provider DISH Network. This deal with Crosland Southeast represented essentially all of their stores owned by DISH Network and was a joint venture with Legend Retail Group of Denver, Co. The total cost for acquisitions plus improvements on all of the properties exceeded $27 Million.

Three locations were in the greater Charlotte market and 11 were in eastern North Carolina and the Raleigh market.

Nearly all of the 13 stores retained in Crosland Southeast’s portfolio are pre-leased to other retail and medical tenants.

“It is a growing movement for healthcare providers to position themselves in more patient-focused locations, many of which are traditional retail sites,” said Sittema. “We benefitted from that trend as well as our strong relationships with retailers to lease up the portfolio rapidly.”

Crosland Southeast is known for high profile mixed- and multi-use developments such as Blakeney and Birkdale Village, and the company has been systematically growing their single tenant build-to-suit and acquisition lines of business over the past two years as part of their strategic growth plan as well. The company is in various stages of development on over two dozen Family Dollar stores across the Carolinas. The company also recently broke ground on a $10 Million, 22,000 square foot medical facility for HCA Virginia in Hanover County, Va.